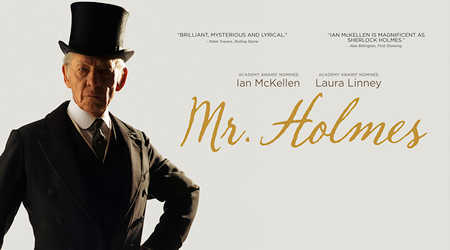 “Mr Holmes” was released this summer to the delight of Sherlock Holmes fans worldwide. The film allowed all to encounter yet another manifestation of Sherlock Holmes to contend with the BBC and CBS television series’ interpretations and of course, Robert Downey Jr. “Sherlock Holmes” movies, done with great style and pizazz by director Guy Ritchie in 2009 and 2011.

“Mr. Holmes.” takes some liberties with the character, but not enough to keep Conan Doyle Estate Ltd., a UK company claiming ownership in the US of the Sherlock Holmes persona, from suing the producers and an assortment of other related parties. The portrayal of Holmes will not however offend Sherlock Holmes aficionados. The film is based on the novel “A Slight Trick of the Mind” by Mitch Cullin, and depicts an elderly Sherlock Holmes, starting to suffer from loss of memory. He has retired to the country to write a book based on his final case.

The film is told across multiple time periods as Holmes recounts the events of the case and his past to his landlady’s son Roger. Sherlock Holmes finds a friend in Roger who gives him an outlet to talk out his thoughts the way he once did with Dr. Watson. The flashback scenes including a trip to Japan and a mysterious woman, are peppered throughout the movie, while the present day plot shows Holmes playing beekeeper, teaching and recollecting with young Roger.

The movie is beautiful and Ian McKellen’s performance is faultless. 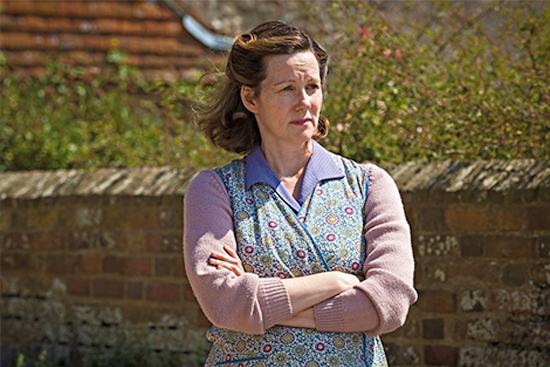 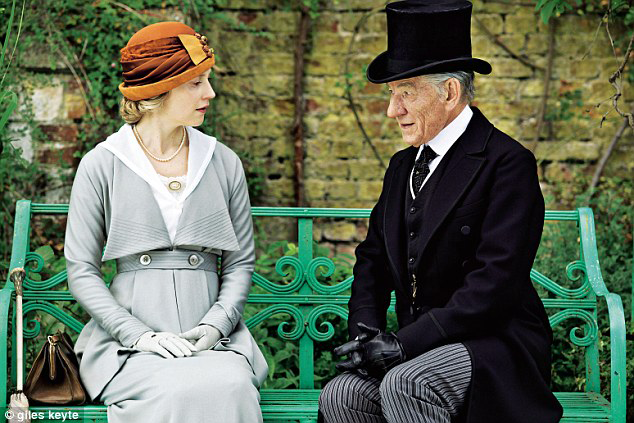 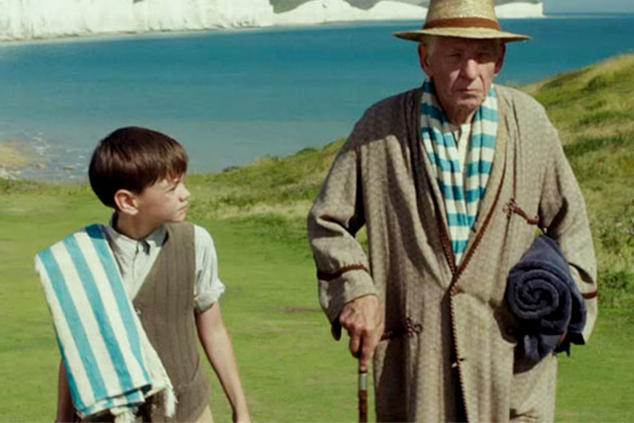