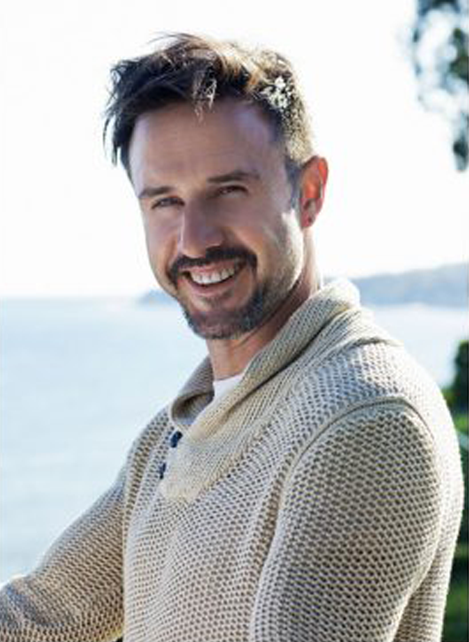 The award-winning play is an original adaptation by late Canadian playwright Greg Kramer inspired by Sir Arthur Conan Doyle’s tales. The play premiered in Montreal in 2013 in a sold-out, critically acclaimed production at The Segal Centre directed by Andrew Shaver, who will remount the show for a North American tour.

The star of “Scream” will play the title role in the play which will preview in Los Angeles before premiering at Toronto’s Ed Mirvish Theatre from Oct. 27-Nov. It will then go on a multi-city U.S. tour, with stops including Washington and Chicago.

The nine-person cast also includes Michael Trevino of “The Vampire Diaries” as Dr. John Watson. “I am beyond excited to play one of the most loved characters in all literature, stage and screen,” Arquette said in a statement. “Some may think I’m an odd choice. I am. I’m odd but thankfully so is he.”