Sherlock Holmes describes Moriarty as the “Napoléon of crime”. His character was most likely based on Adam Worth, a real criminal of the period.

Conan Doyle painted Moriarty as a criminal master mind who controls and protects the majority of criminals in England. Sherlock Holmes infers that he is the man behind a number of cases he has been called upon. In The Adventure of the Final Problem, Holmes is just about to expose Moriarty when he has to flee to Switzerland to escape the criminal’s vengeance. The chase ends at the Reichenbach Falls, where there is a struggle resulting in Holmes and Moriarty apparently falling to their deaths. Conan Doyle’s used this strategy to escape from what he perceived as Sherlock Holmes’ hold over him. However, public outcry and financial problems eventually forced the author to revive Sherlock Holmes. 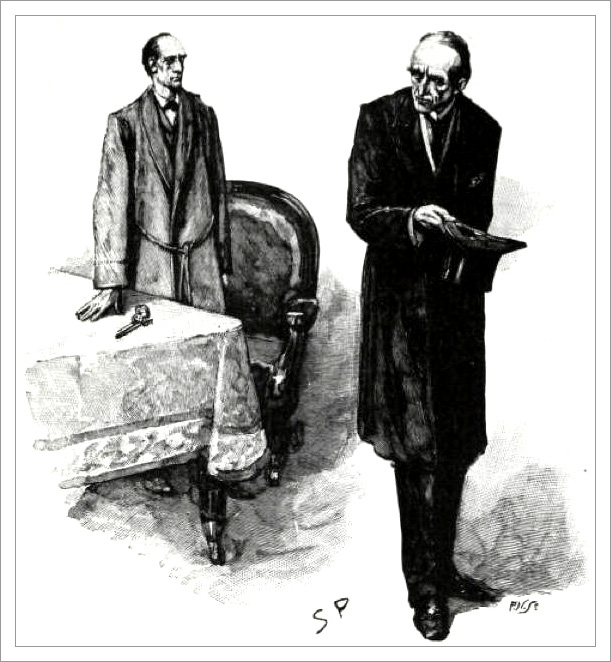 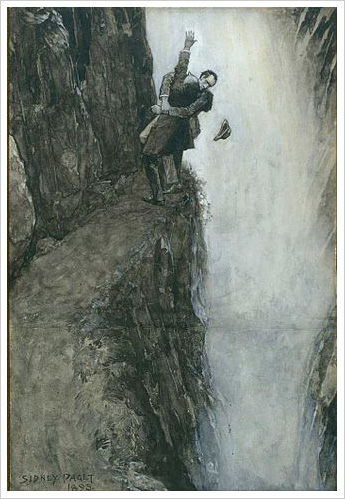 Moriarty is depicted as a cunning and exceedingly intelligent criminal. He is ruthless and capable of any crime including murder to get what he wants.

Here is how Holmes describes of Moriarty in The Adventure of the Final Problem:

“His career has been an extraordinary one. He is a man of good birth and excellent education, endowed by nature with a phenomenal mathematical faculty. At the age of twenty-one he wrote a treatise upon the Binomial Theorem, which has had a European vogue. On the strength of it he won the Mathematical Chair at one of our smaller universities, and had, to all appearance, a most brilliant career before him. But the man had hereditary tendencies of the most diabolical kind. A criminal strain ran in his blood, which, instead of being modified, was increased and rendered infinitely more dangerous by his extraordinary mental powers. Dark rumours gathered round him in the university town, and eventually he was compelled to resign his chair and to come down to London, where he set up as an army coach. So much is known to the world, but what I am telling you now is what I have myself discovered.”

Although Moriarty appears only a few times in the Conan Doyle canon, he has been the object of several derivative works since his creation. The latest of which is entitled Moriarty by Anthony Horowitz. 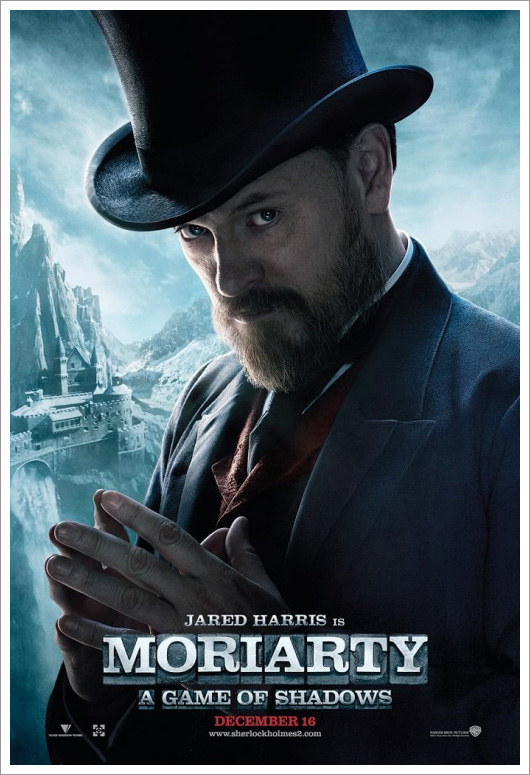 Jared Harris as Moriarty in A Game of Shadows