Rivers of ink have flowed about Sherlock Holmes since 1887 when he was introduced to the world in A Study in Scarlet, first published in “Beeton’s Christmas Annual”. Over all, Sherlock Holmes was featured in 4 novels and 56 short stories.

It is commonly agreed that the character traits of Sherlock Holmes were inspired by Dr. Joseph Bell, one of the teachers at the medical school of Edinburgh University. Arthur Doyle was seventeen years old when he first met Dr. Joseph Bell, who was then thirty-nine. The doctor left an indelible impression upon the young student.

This is how Conan Doyle described Dr Bell: A “thin wiry, dark” man, “with a high-nosed acute face, penetrating grey eyes, and angular shoulders.” Dr. Bell “would sit in his receiving room with a face like a Red Indian, and diagnose the people as they came in, before they even opened their mouths. He would tell them details of their past life; and hardly would he ever make a mistake”. 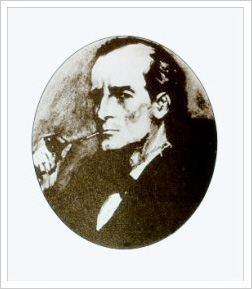 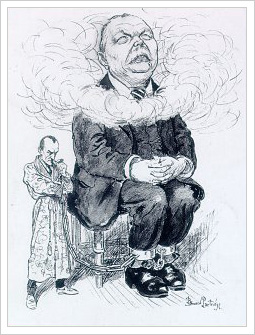 Holmes has essentially an obsessive personality. He works compulsively on all his cases and his deductive powers are phenomenal. He can get engulfed in periods of depression between cases and is known to take cocaine when he cannot stand the lack of activity. He has an in depth knowledge of music and plays on a Stradivarius that he bought for a song in Tottenham. He is also known to run chemistry experiments in his spare time to the dismay of both Dr. Watson and his landlady Mrs. Hudson. He's not known to have had an intimate or amorous relation with a woman. In fact here is, according to Dr Watson’s account in A Scandal in Bohemia, what he thought of women in general:

“They were admirable things for the observer – excellent for drawing the veil from men's motives and actions. But for the trained reasoner to admit such intrusions into his own delicate and finely adjusted temperament was to introduce a distracting factor which might throw a doubt upon all his mental results.”

In His Last Bow, set in 1914, Holmes is described as being 60, indicating that he was born in 1854. He lived in London at 221B Baker Street and shared rooms with Dr. Watson until the latter’s marriage in 1887 and then again after his wife’s death. We do not know anything of Holmes’ parents. He does mention, however, that his ancestors were “country squires”. He claims that his grandfather was the artist Horace Vernet and we know that he has a brother Mycroft, a civil servant, who is seven years older than he is. Holmes worked as a detective for 23 years and retired in the Sussex Downs shortly before 1904. The details of his death are unknown

We owe the looks of the great detective, to Sydney Paget, who took his "strikingly handsome" brother Walter as model, when he illustrated the Sherlock Holmes stories in The Strand Magazine. It is thought that Sydney Paget was not the illustrator the Strand had in mind for Conan Doyle’s stories. His brother Walter was also an artist and had done work for the Illustrated London News. The Strand wrote to commission drawings for A Scandal in Bohemia and The Adventures of the Red-Headed League. However, the letter was addressed to “Mr. Paget the illustrator.” Sidney opened it and took the job. 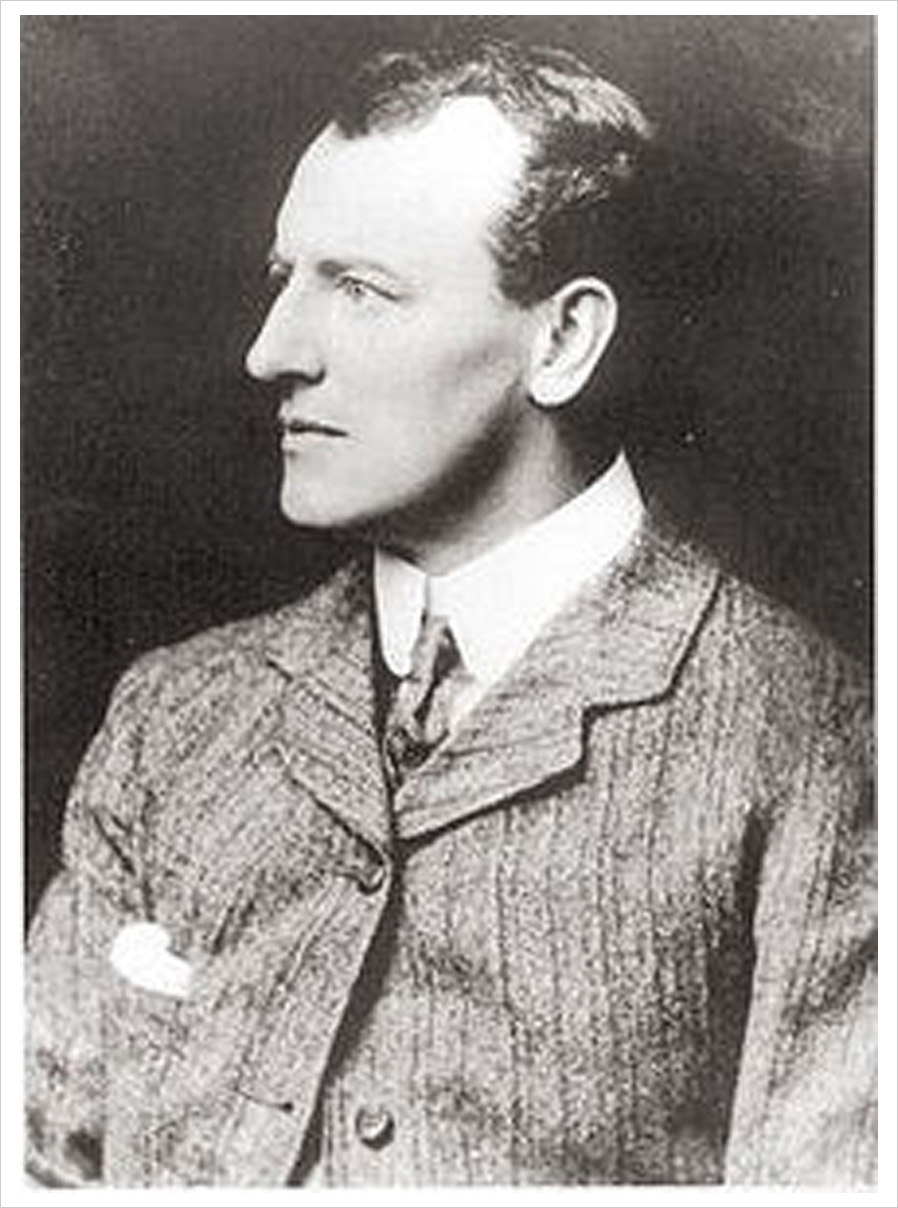